“May my sculptures be confused with the elements of nature, trees, rocks, roots, mountains, plants, flowers.” 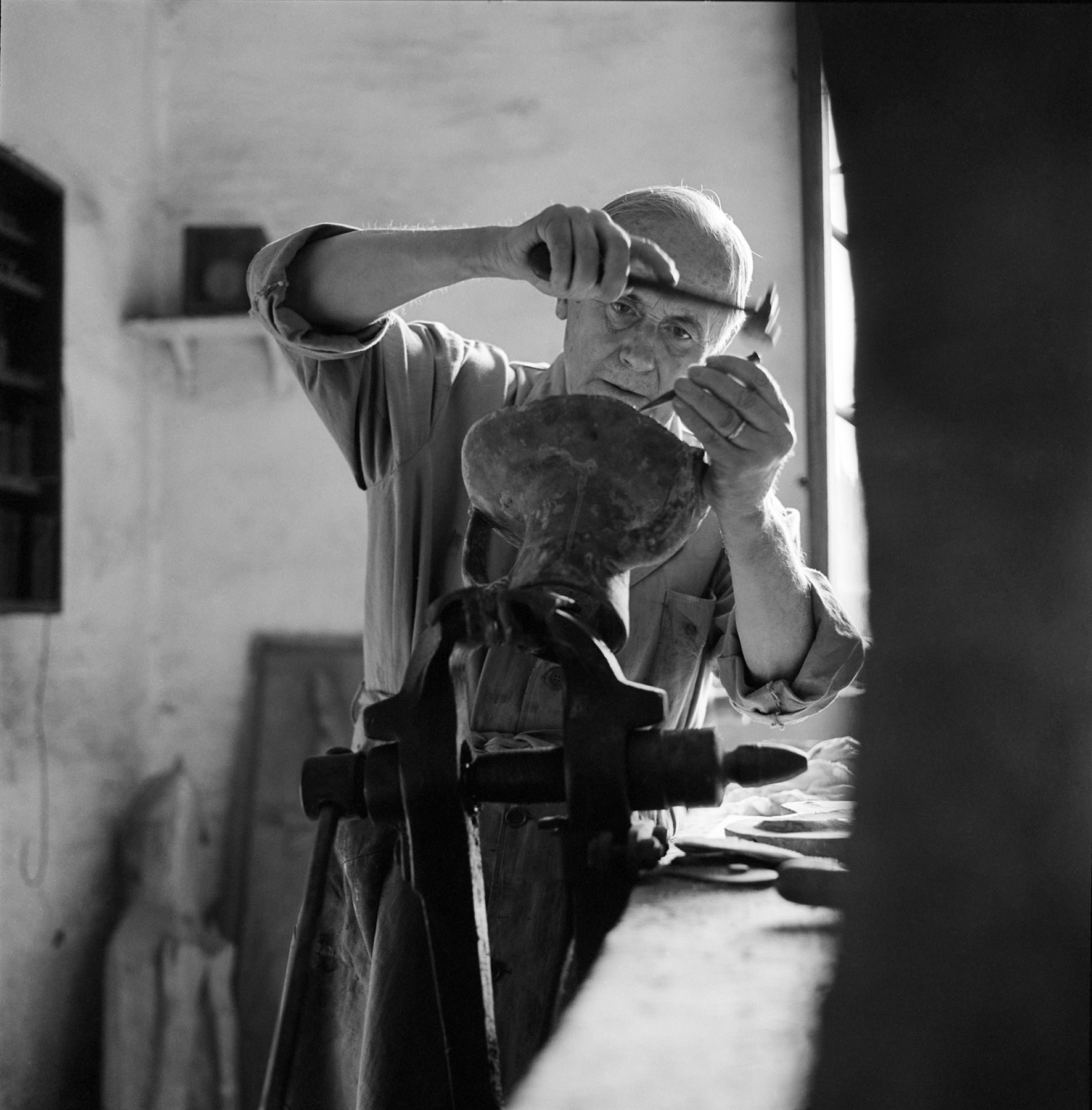 Encompassing a broad range of styles and mediums, Joan Miró’s (1893-1983) prolific and radically inventive career shaped the course of modern art. Refusing to limit himself to one discipline, his art took many forms—from painting, drawing, and printmaking to ceramics and sculpture. His work was characterized by a lifelong love of experimentation with materials and processes. Working across media, he developed a unique visual vocabulary of imaginative forms that represented the artist’s private, poetic universe. Throughout his career, Miró’s profound connection with the landscape, first at the small Catalan town of Mont-roig and later at Mallorca, decisively influenced his life and work.

It was not until late in Miró’s storied career that he dedicated himself to the medium of sculpture. Inspired by the challenges of the new medium, Miró devoted much of his later years to the discipline, particularly from the late 1960s onwards. The artist created over three hundred bronzes between 1966 and his death in 1983. Unflagging in his aim to explore and redefine the medium, at age 81, Miró shared his enthusiasm with his friend Alexander Calder: “I am an established painter but a young sculptor.”

Miró first explored working in three dimensions in the late 1920s and early 1930s, when, inspired in part by Surrealism, he spontaneously combined everyday objects in a series of revolutionary reliefs and constructions he termed peinture-objets. These influential works were integral to Miró’s radical approach to artmaking at this time; he notoriously aspired to “assassinate painting” by attacking, reinvigorating, and ultimately redefining the conventions and potential of the medium.

Miró began making freestanding sculpture after the Second World War. After embarking on a series of ceramic works, he modeled his first sculptures in clay which would later be cast in bronze. With these fantastical, biomorphic figures, Miró celebrated the natural world and his deep connection to the Catalan countryside. In 1949, Miró found a new direction that would galvanize his sculptural practice, guiding much of his later work in the medium and further rooting his sculptures in the natural world. He had long enjoyed collecting objects on his country walks, and one day, while walking in Mont-roig, he came across a rock which, when he brought it back to his studio, he reimagined as a head and had cast in bronze, making his first objet trouvé. Miró began imaginatively and spontaneously combining his found objects with clay modeling to create assemblages, transforming the elements into poetic and suggestive sculptures that would be cast in bronze. 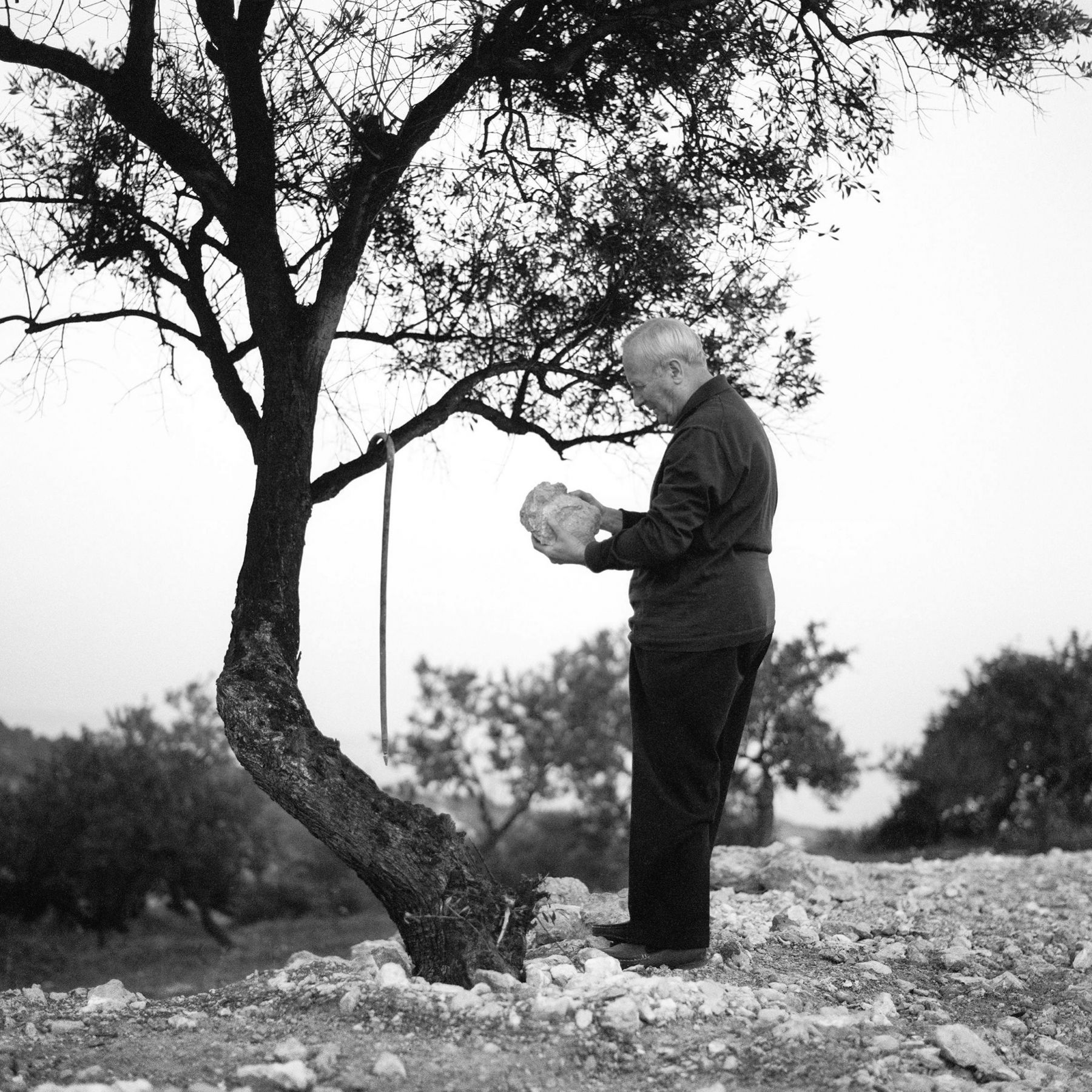 “You speak to me of my objects and ask how I conceive them. I never think about it in advance. I feel myself attracted by a magnetic force toward an object, and then I feel myself being drawn toward another object which is added to the first, and their combination creates a poetic shock—not to mention their original formal impact—which makes the poetry truly moving, and without which it would have no effect.” 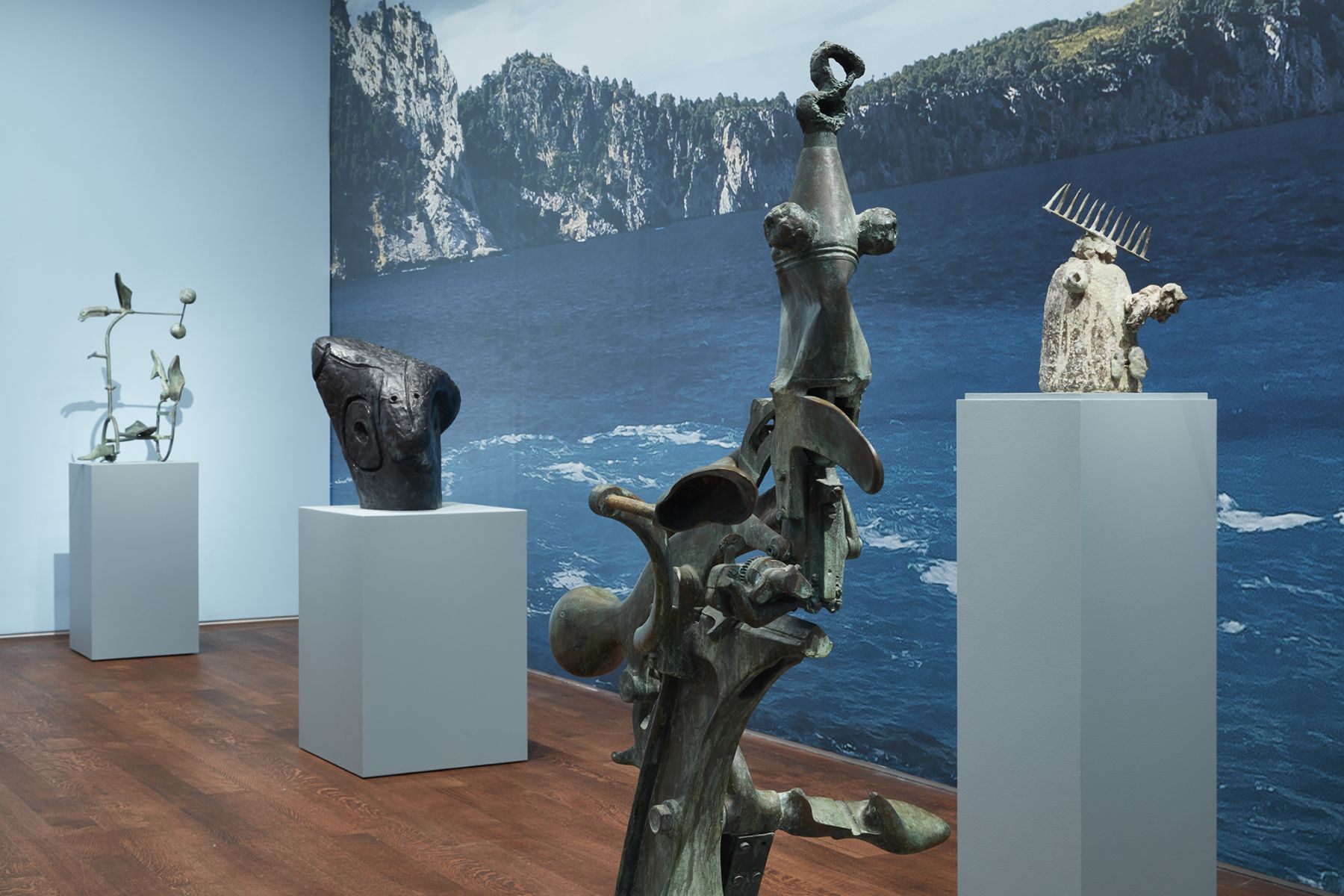 “In the beginning, strange, disparate elements gradually evolved during the process of discovery to become recognizable pieces—parts of a construction in which they increasingly revealed themselves, like the letters of the alphabet and living signs that were combined playfully and arbitrarily into a poetic language to form a sculpture that was articulate and that unfolded like a musical fugue and variations…. At the end of this transposition and metamorphosis, when the objects were finally set up and completed, a sculpture was born that was pure Miró. The momentum of a figure, a woman or a bird became pure music.” 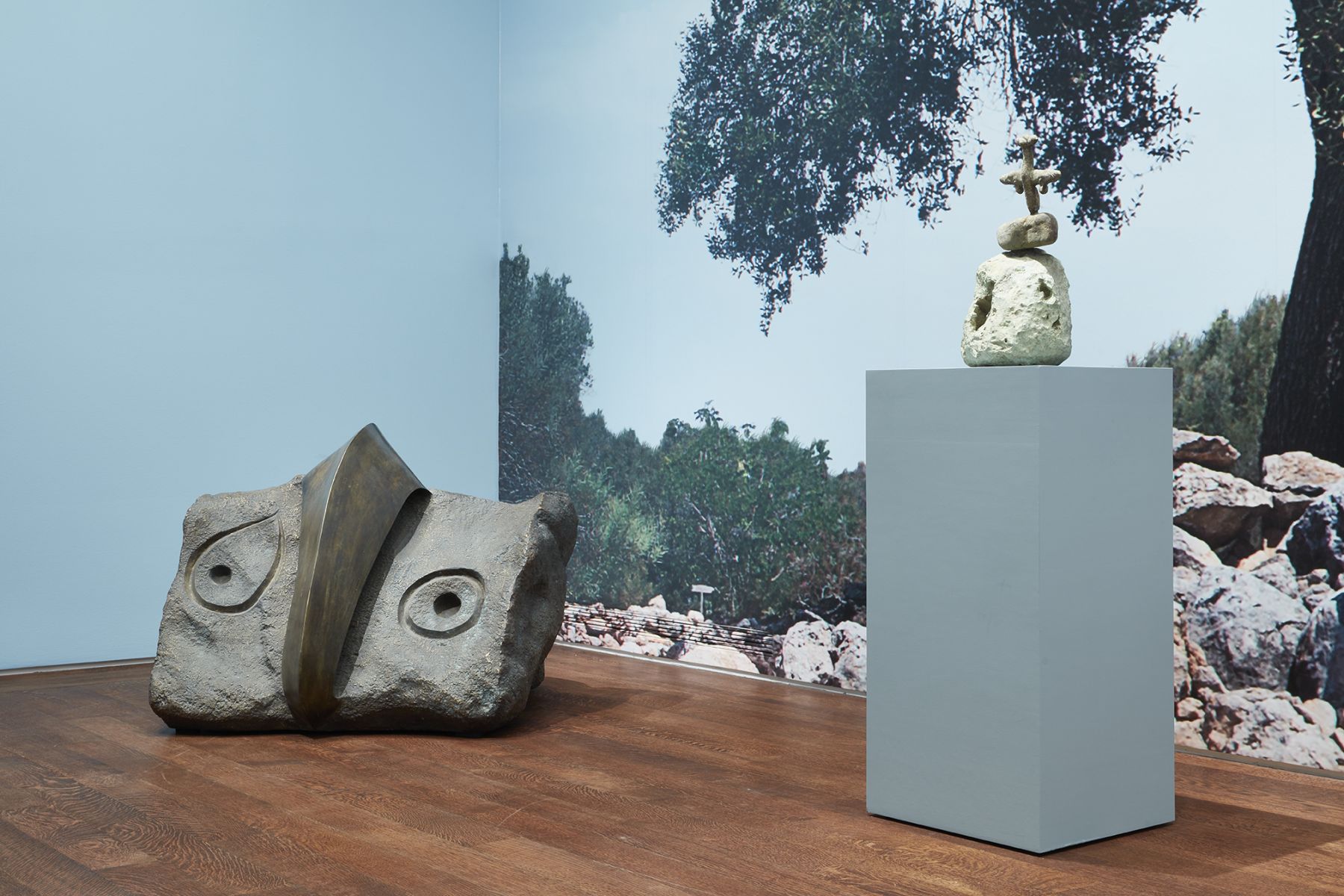