“Art should be born from the materials.” 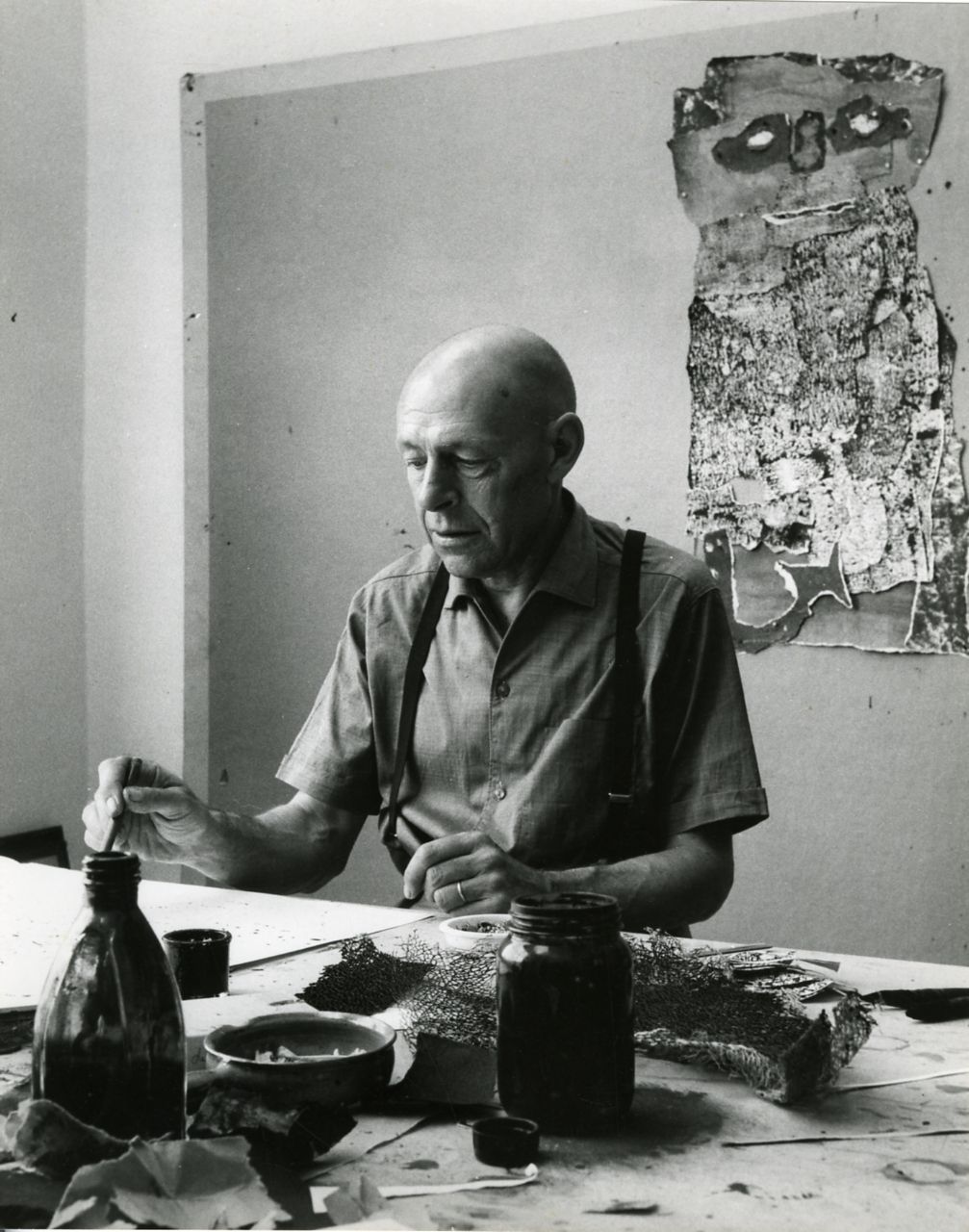 Photo of Jean Dubuffet in 1960, by Paolo Monti

In his determination to challenge and upend Western values and hierarchies in the wake of World War II, the French artist Jean Dubuffet (1901-1985) looked to art made by those at the margins of history--children, people in psychiatric institutions, and those from so-called “primitive” societies. While his contemporaries turned increasingly to abstraction as a rejection of past styles, Dubuffet drew inspiration from outsider art, which he termed art brut--a type of crude or raw art made by those “unscathed by artistic culture.” He believed art brut provided an alternative and innately truthful direction for art, one uninhibited by societal conventions of beauty.

In his “anticultural” approach, Dubuffet attacked the subjects, traditions, and materials of art history. In the mid-1940s Dubuffet developed a new technique of thick impasto, called haute pâte, to create visceral, paste-like surfaces that incorporated wide-ranging materials such as pebbles, glass, sand, cement, straw, or asphalt into their impasto.  Dissatisfied with traditional oil painting – which, in a 1952 interview, he described as “that horrible substance... which does not dry for a hundred years” – Dubuffet experimented with materials to achieve muddy, encrusted surfaces.

In Le monde elegant [The Elegant World', Dubuffet crudely gouges his forms into the painting’s thickly encrusted, textural surface, incising a crude, child-like rendering of a group of figures into a dark, barren landscape. Their proportions and visages flattened, exaggerated, and simplified, these top-hatted men wave at each other, becoming caricatures mocking the styles and etiquette of the “elegant world.” 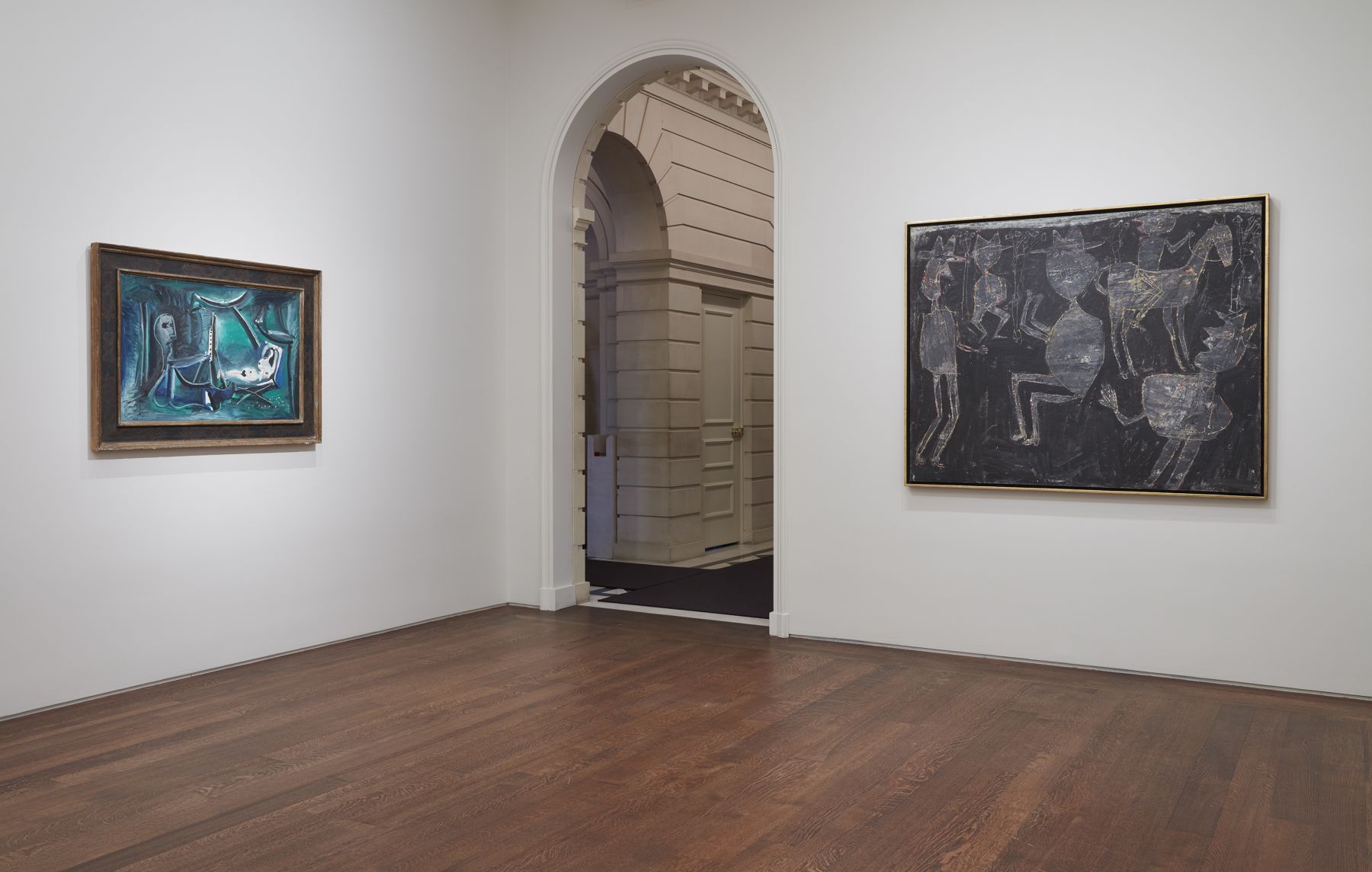